The oldest hymns of the 4th Century Byzantine Christians were performed unaccompanied and in unison. They sounded similar to the Gregorian chants in the Western Church. From ca. 1300, the orthodox hymns, influenced by the rising western polyphony, gradually became harmonized. In Greece, this was limited to singing along the supporting bass note with an occasional harmonized effect. In Russia, three- or four-part pieces were sung in a style that remarkably matched the interior of the orthodox churches with its magnificent icons and frescos.

The Gospel of John: “In the beginning was the Word, and the Word was with God, and God was the Word.” inspired the belief of the Byzantine Christians that the Word of God could be interpreted through the human voice only, which is why the Byzantine church music is performed unaccompanied to this day.

The seclusion and especially the silence of monasteries lead to the development of “the Word being sung”: the psalms and hymns that epitomized Byzantine rite and that later inspired composers such as Bortnjanski, Rimsky-Korsakov, Tsjaikovski and Rachmaninov to contribute to the Slavic Orthodox choral music.

Gospodi takes on the challenge to give the impressive, harmonized choral compositions a personal form and singing style. The austere and simple musical setting contributes to a subtle part-song and creates an aura of inner tranquillity. Also, the circular placing of the singers increases the possibility to continuously explore one another’s vocal differentiations. The deliberate moments of silence during the performance constitute an important part of the concerts and enhance the contemplative atmosphere.

With each new composition, the ensemble reveals to itself a new part of Orthodox tradition and the inner strength that is found in music. 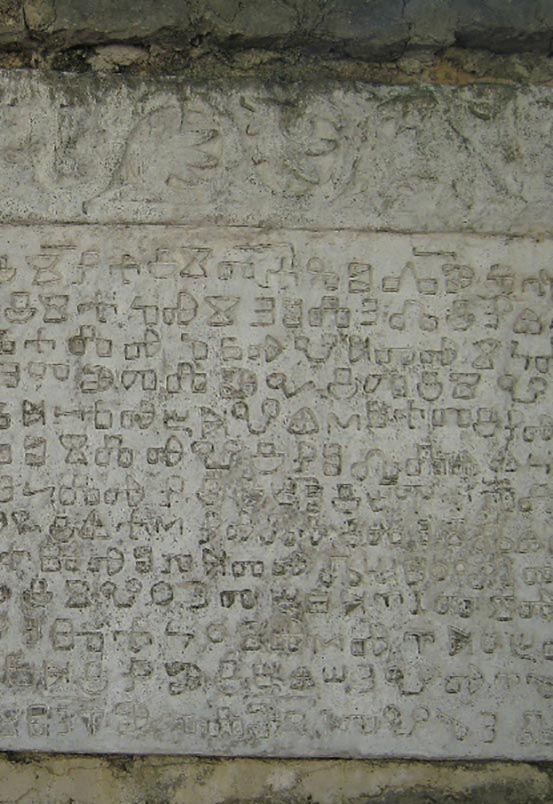